Assembly lines are common methods of assembling complex items such as automobiles and other transportation equipment, household appliances and electronic goods.

The assembly line is designed for the sequential organization of workers, tools or machines and parts. Worker activities are reduced as much as possible. All parts or components are handled by conveyor belts or motor vehicles (such as forklifts) or gravity, no manual trucks. Heavy lifting is done by machines such as overhead cranes or forklifts. Unless a job rotation strategy is applied, each worker usually performs only one simple operation.

Applications and Types of Assembly Lines

Since the late 19th century, assembly lines have been used in many different industries and are still in use today. 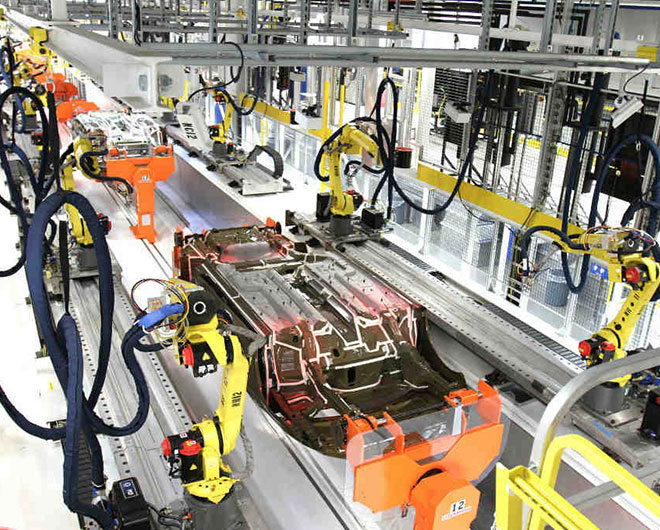 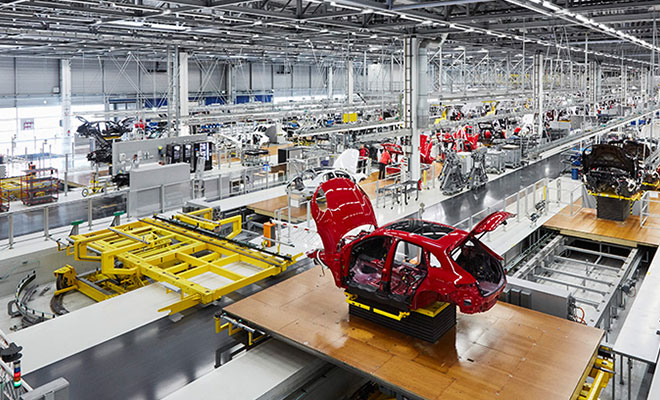 Thanks to advanced robotics, collaborative automation and more complex software, the working relationship between humans and machines on the assembly line is closer than ever.

Some assembly lines are not as linear as their predecessors. Instead, work will be dynamically routed between different rows and cells as needed.

Due to high requirements for customization and more advanced error prevention technology, modern assembly lines can produce hundreds of variants of a single product. 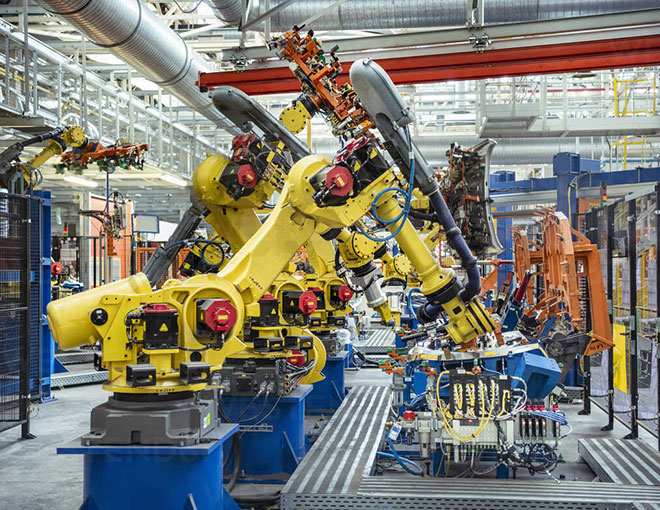