Power and free conveyers are very suitable for harsh industrial environments that require a high degree of versatility and production accuracy. Unlike the basic continuous-moving overhead monorail conveyor system, the power and free conveyors provide a unique ability to stop a small amount of load instead of stopping the entire production line. 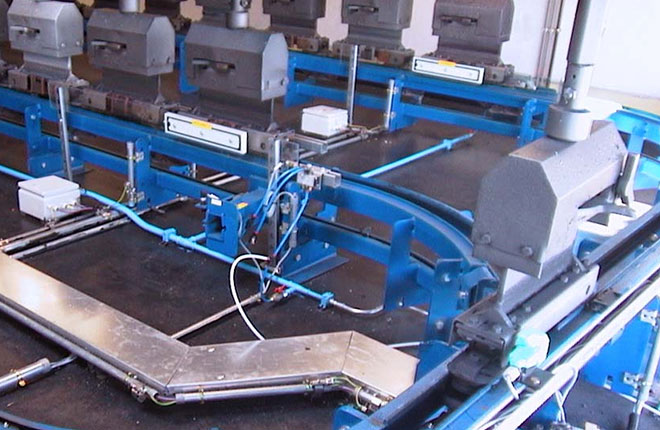 Applications of Power And Free Conveyors

Power and free conveyors like other overhead transportation methods, heat-resistant and corrosion-resistant power and free parts can be transported through the curing oven and washing area. However, the uniqueness of power and freedom is that it can change and merge multiple tracks, providing you with super flexibility in setting the finish line. For example, sort the products into three paint lines and then merge them through a single curing oven.

Overhead conveyor belts are the method of choice for moving products through assembly lines due to it presents work at an ergonomic height while providing access to every aspect. Use an free conveyor belt electric and electric to transfer the trolley to the workstation, where the goods can be suspended or moved automatically. This is a convenient feature when different production areas are working at different speeds. 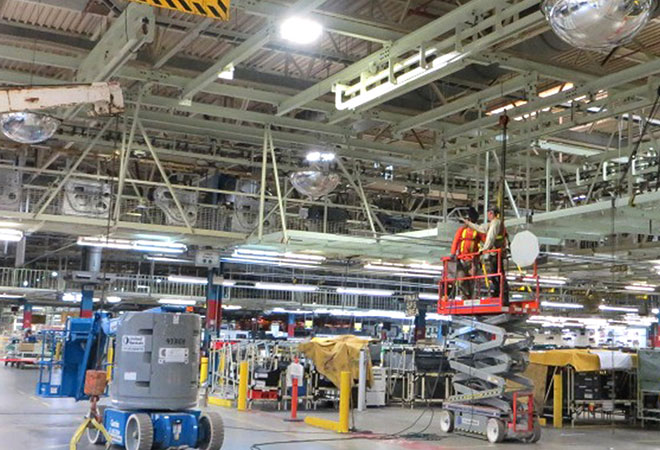 Power and free conveyors are available for electric and free conveyor belts to collect parts between workstations. Since the loading trolley moves independently, you can fix the items in a buffer area, because there are more items appearing behind; release the parts to the next workstation as needed. Or take advantage of the dynamic and free compact turning radius and the smallest 8-inch center-to-center loading to create a high-density storage system.

The Features of Power And Free Conveyor 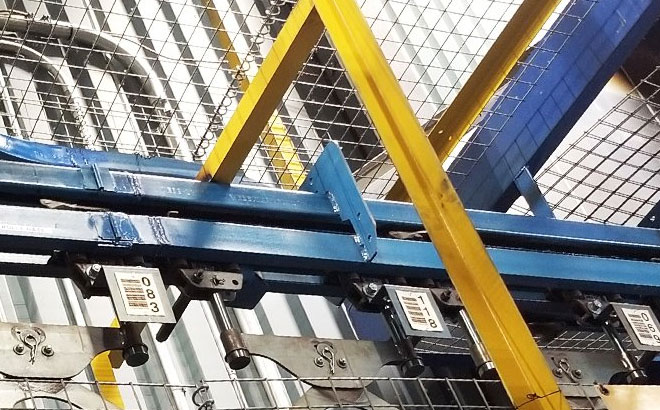 Because P&F conveyors combine many advantages and relatively few disadvantages of other conveyor types and conveyor systems, they have long been the first choice for the automotive industry and other industries. Large capacity, durability and high reliability are very important. important. Compared with other overhead conveying technologies, Power and free conveyor systems usually have fewer motors and fewer moving parts, which can make mistakes. The electrical system of power and free conveyor belts is usually much simpler than friction conveyor belts or electrified monorail systems. A simple pneumatic device (cylinder) can be placed anywhere along the line where transportation needs to be stopped, and then released when it is ready to move again. If the customer needs to change, these pneumatic plugs can be easily repositioned. Weber’s “Dog-Magic” system can be assembled and separated from many other types of conveyor belts, providing unparalleled mechanical intelligence.